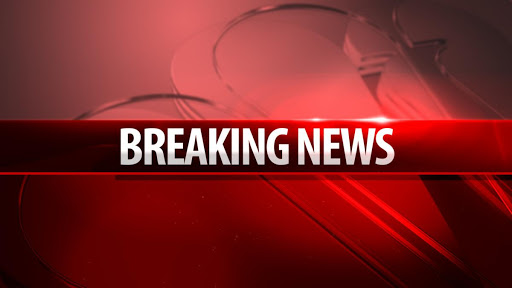 At least 20 persons have been killed while several others injured in a fresh attack by unknown gunmen in Angwan Aku village, Kajuru Local government area of Kaduna state.

The attackers, dressed in military uniform and armed with AK47 rifles, machetes and sticks, attacked the community at 7:00 am on Monday.

A source in the community told journalists that the assailants shot shooting sporadically, chased and killed people.

“The attackers stormed the village and started shooting sporadically, causing commotion. We all started running to the bush. As we were running, they were also pursuing us as we ran to the bush, some people were killed in the bush.

”Some of them were wearing military uniforms with bulletproof vests and they were speaking in Fulani language. I saw them from where I was hiding” he said.

The source further alleged that the police arrived the village in eight Hilux vans, but could not go into the bushes to pursue the attackers.

“The police came in eight Hilux vehicles, but instead of pursuing the bandits who ran to the bushes, they just turned back,” he alleged.

A former President of the Adara Development Association, ADA, Danladi Yarima, confirmed the killings and accused the state government of bias in handling the crisis.

The incessant killings in Kajuru communities started in February 10, 2019 when Fulani herdsmen allegedly attacked Anguwan Barde, an Adara community in the night and killed eleven people.

The Adara were alleged to have embarked on reprisal attacks, killing many Fulani.

Mr Yarima had in a recent statement said about 4,000 people have been rendered homeless following the destruction of their homes by bandits.

Police are yet to speak on the matter.

Gunmen Kills 14 Persons In An Attack On Buses

Nigeria: Over 50 Persons, Civilian JTF Killed By Gunmen In Zamfara

Members of a "bandit" gang pose with weapons at their forest hideout in northwestern Zamfara state, Nigeria, Feb. 22, 2021.
Post Views: 2

An unknown number of students from Abia State University were kidnapped on Wednesday by gunmen suspected of being Fulani herders.

They were kidnapped along Okigwe-Uturu Road, on the border between Abia and Imo State, in the east of the country.

“Fulani herdsmen who wore military uniforms moved the students to Lokpa. No one knows if they are still alive or not,” a commercial driver told Gazette Africa.

Abia State Information Commissioner John Kalu, who confirmed the incident, said “the students were moving in a minivan from Okigwe to Uturu between 7 pm and 8 pm when they ran into the armed gang who marched them into the nearby forest along with other yet-to-be-identified travellers.

“Two of the students managed to escape from the hoodlums while others are still being held at a yet-to-be-identified location.”

Meanwhile, Nnamdi Kanu, rights activist and leader of the Indigenous People of Biafra (IPOB) condemned the kidnapping, calling it provocative and cowardly.

The head of IPOB ordered the Eastern Security Network (ESN), a regional non-state security force, to hunt the Fulani herders and rescue the kidnapped students.

Fighters from the Islamic State West Africa Province (ISWAP), arriving in around 20 vehicles, attacked the convoy on Sunday in the town of Mainok outside the regional capital Maiduguri, killing troops and seizing weapons before storming a nearby base, the two sources said.