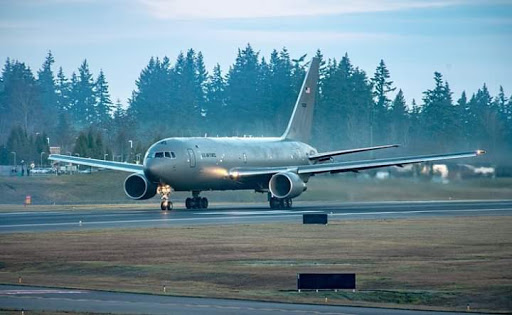 (Reuters) – A lawsuit against Boeing Co was filed in U.S. federal court on Thursday in what appeared to be the first suit over a March 10 Ethiopian Airlines 737 MAX crash that killed 157 people.

The lawsuit was filed in Chicago federal court by the family of Jackson Musoni, a citizen of Rwanda, and alleges that Boeing, which manufactures the 737 MAX, had defectively designed the automated flight control system.

Boeing did not immediately respond to a request for comment on the lawsuit.

The 737 MAX planes were grounded worldwide following the Ethiopian Airlines disaster, which came five months after a Lion Air crash in Indonesia that killed 189 people.

ALSO READ:   Russia, China want to build an 'international' station on the Moon

Boeing said on Wednesday it had reprogrammed software on its 737 MAX to prevent erroneous data from triggering an anti-stall system that is facing mounting scrutiny in the wake of two deadly nose-down crashes in the past five months.

The planemaker said the anti-stall system, which is believed to have repeatedly forced the nose lower in at least one of the accidents, in Indonesia last October, would only do so once per event after sensing a problem, giving pilots more control.

The crash of Boeing’s passenger jet in Ethiopia raised the chances that families of the victims, even non-U.S. residents, will be able to sue in U.S. courts, where payouts are much larger than in other countries, some legal experts have said.

ALSO READ:   'Girls, don't Give Yourself to Old Men For iPhone' — Ghana CJ

Wednesday’s complaint was filed by Musoni’s three minor children, who are Dutch citizens residing in Belgium.

The lawsuit says Boeing failed to warn the public, airlines and pilots of the airplane’s allegedly erroneous sensors, causing the aircraft to dive automatically and uncontrollably.

Ethiopian officials and some analysts have said the Ethiopian Airlines jet behaved in a similar pattern as the 737 MAX involved in October’s Lion Air disaster. The investigation into the March crash, which is being led by the Ethiopian Transport Ministry, is still at an early stage.

Russia, China want to build an ‘international’ station on the Moon

Russia, China want to build an ‘international’ station on the Moon

Russia and China plan to work together to build a research station on the Moon.

In an announcement spotted by Ars Technica, the two countries said they will collaborate on an “International Lunar Science Station.”

There aren’t many details on the project yet, but Roscosmos, Russia’s national space agency, suggests it could include facilities both in orbit around the Moon and on its surface. It will also be open to other nations to join.

China and Russia were the two countries that were notably missing from NASA’s Artemis Accords.

Announced in October, the agreement seeks to create a template for peaceful, cooperative and transparent exploration of the Moon.

Dmitry Rogozin, the head of Roscosmos, said the Lunar Gateway, a space station NASA plans to build in orbit around the Moon as part of Project Artemis, was too “US-centric.”

That’s despite the fact NASA and Roscosmos have collaborated productively for decades on the International Space Station and the same agreement that made the ISS possible will govern the Lunar Gateway.

Rogozin later left open the possibility for the two space agencies to work together again, but with Roscosmos now partnering with China, the chances of that happening look much less likely. 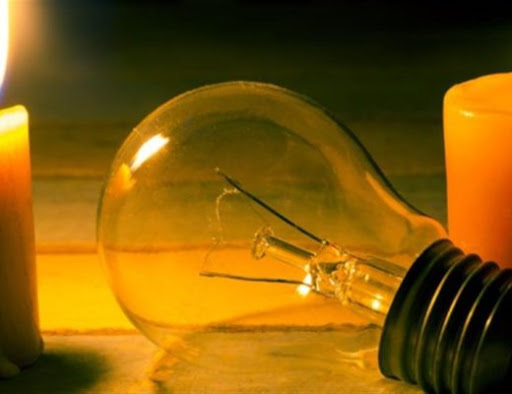 When he appeared on a Channels Television programme, Babatunde Fashola, minister of power, works and housing, had said there was improvement in the electricity sector and that some states in the country now enjoy almost 24 hours of electricity supply.

“Sitting down here I can tell you some states that have almost 24 hours – Kebbi, Yobe. Some have five, some have 10 and there are still outages,” Fashola said.

“The generation capacity is also increasing. It is a value chain where the distribution is not matching up the available power and from time to time, there are slacks.”

But Sani countered his claim in a tweet on Wednesday.

“Some of the states that now enjoy 24 hours of electricity are Uranus,Venus,Jupiter,Mars,Saturn and Neptune,” the senator tweeted.

Femi Adaju, president of the Renewable Energy Association of Nigeria (REAN), said operators in the informal sector are unable to produce optimally because of poor power supply.

“While it is obvious that the manufacturers and other formal operators are struggling to record growth due to the reduction in capacity utilisation of workers and other issues, operators in the informal sector are not doing well either,” Adaju said on Wednesday while delivering a paper in Lagos.

‘Girls, don’t Give Yourself to Old Men For iPhone’ — Ghana CJ 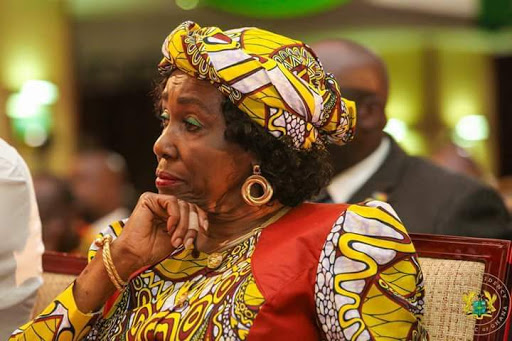 Chief Justice Sophia Akuffo has advised young girls to desist from offering their bodies to old men in exchange for iPhones.

“Girls, don’t give yourself to some dirty old man for an iPhone or for any type of phone. It is a tool, that’s all, one day you’ll own [one]. You’ll be able to buy one if you are patient and you do not throw away your virtue,” she admonished.

Justice Akuffo was speaking at the Chief Justice’s Mentoring Programme for students initiated to expose pupils to the functions of the judiciary and instil in them virtues of patriotism and selflessness.

The programme, which was under the theme: “I pledge myself to the service of Ghana”, was held in Kumasi on Tuesday, 26 March 2019.

The Chief Justice advised young people to ensure that the time they spend on their phone and on the internet is for purposes of learning and other useful activities that will enhance their lives.

She said the technology young people see today was not around yesterday and may not be around tomorrow but the values of honesty, respect, hard work, self-discipline, integrity and service will always be there and will continue to serve mankind.

She, therefore, urged them to be committed to the country’s peace, stability, environmental integrity, sanitation, and every aspect of national existence.

For his part, Asantehene Otumfuo Osei Tutu II commended the Chief Justice for the number of initiatives she has undertaken to improve the condition of the judiciary and to bring justice closer to the people.

The Asante monarch indicated that the Chief Justice’s Mentoring programme will impact positively the lives of the young ones.

Otumfuo’s speech was read on his behalf by Baffour Owusu Amankwatia VI, the Bantamahene.