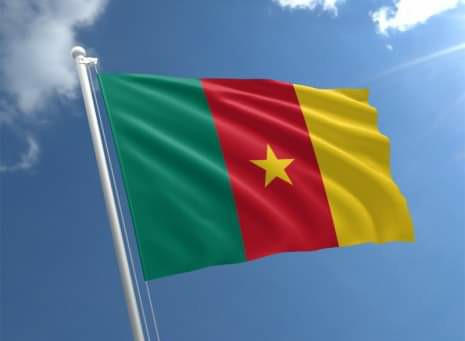 165 fighters in Cameroon have ‘voluntarily’ laid down their weapons ‘to embrace normal life’, the country’s National Committee on Disarmament, Demobilisation and Reintegration (NCDDR) said.

Francis Fai Yengo, national coordinator of NCDDR, while speaking to reporters after briefing the prime minister and other senior government officials of the new development, said that 35 of the combatants were in Bamenda, in the Northwest region, 21 in Buea in the Southwest region and 109 in Mora in the Far North.

“We have hundreds of them who have laid down their arms but have not come to us yet,” Yengo said.

Cameroon is facing serious security challenges in the two Anglophone regions of Northwest and Southwest where separatists want to create an independent nation. In the Far North, where terror group Boko Haram is intensifying attacks on civilians and government forces.

NCDDR was created by President Paul Biya last year “to avoid the use of extreme measures” and supervise and manage the disarmament and reintegration of ex-combatants of Boko Haram and armed separatists in the Anglophone regions.

“NCDDR will provide professional training and host the ex-combatants in rehabilitation centers across the country,” Yengo added.

ALSO READ:   Oil production to begin In Ogoni by October despite delayed Clean-up
Related Topics:
Up Next

African Union calls for ceasefire and dialogue In Libya

PHOTO: Protesters with the flag of "Ambazonia"
Post Views: 7